Petr gets the tournament victory in teplice!

Twenty-six players dawned onto the squash courts in Teplice on Saturday November 2nd, for the second SLV ranking tournament to show case their squash talent. After an exciting and impressive display of squash skills from all players throughout the day. The two players Petr Zlamal and André Schmidt had a gruelling final. The first game of the match was closely contested with a score of 17:15 and it lasted for 11 minutes and 38 seconds. It set the tone for Petr who claimed the title with a score of 3-0. He also scored the most points (188) in the tournament. The other semifinalists were Lubos Walter jr. and Fernando Llusiá de Castro Fernando. Lubos jr. also had the longest match of the tournament with Dawid Wilas in the quarter final, which lasted for 51 minutes and 11 seconds. The first game of their match was also the longest game of the tournament at 16 minutes and 4 seconds. It has been a great tournament where 156 games and 56 matches were played. The tournament premiere in the Czech Republic was a great success, with players from 7 different nationalities. And we look forward to the repeat next year...

Here is the ranking of the season: Sächsische Rangliste 2019/20

The results of the tournament: bestof5

And here are some pictures: Fotogalerie 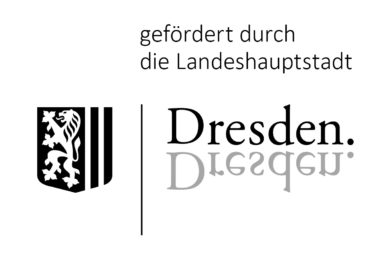 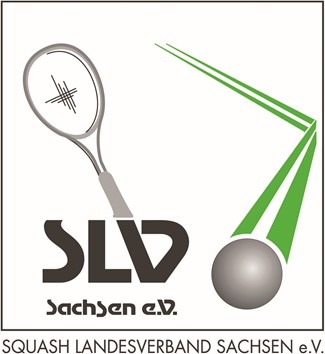 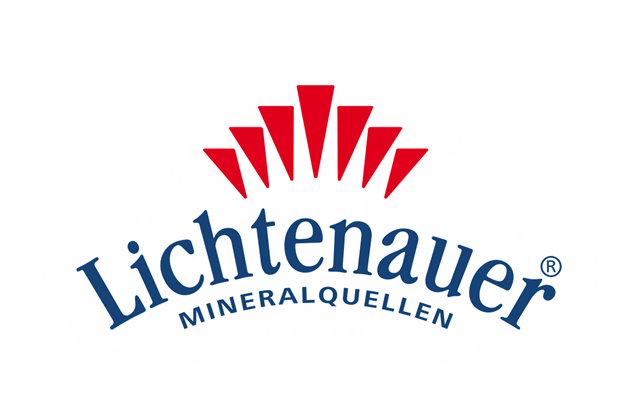 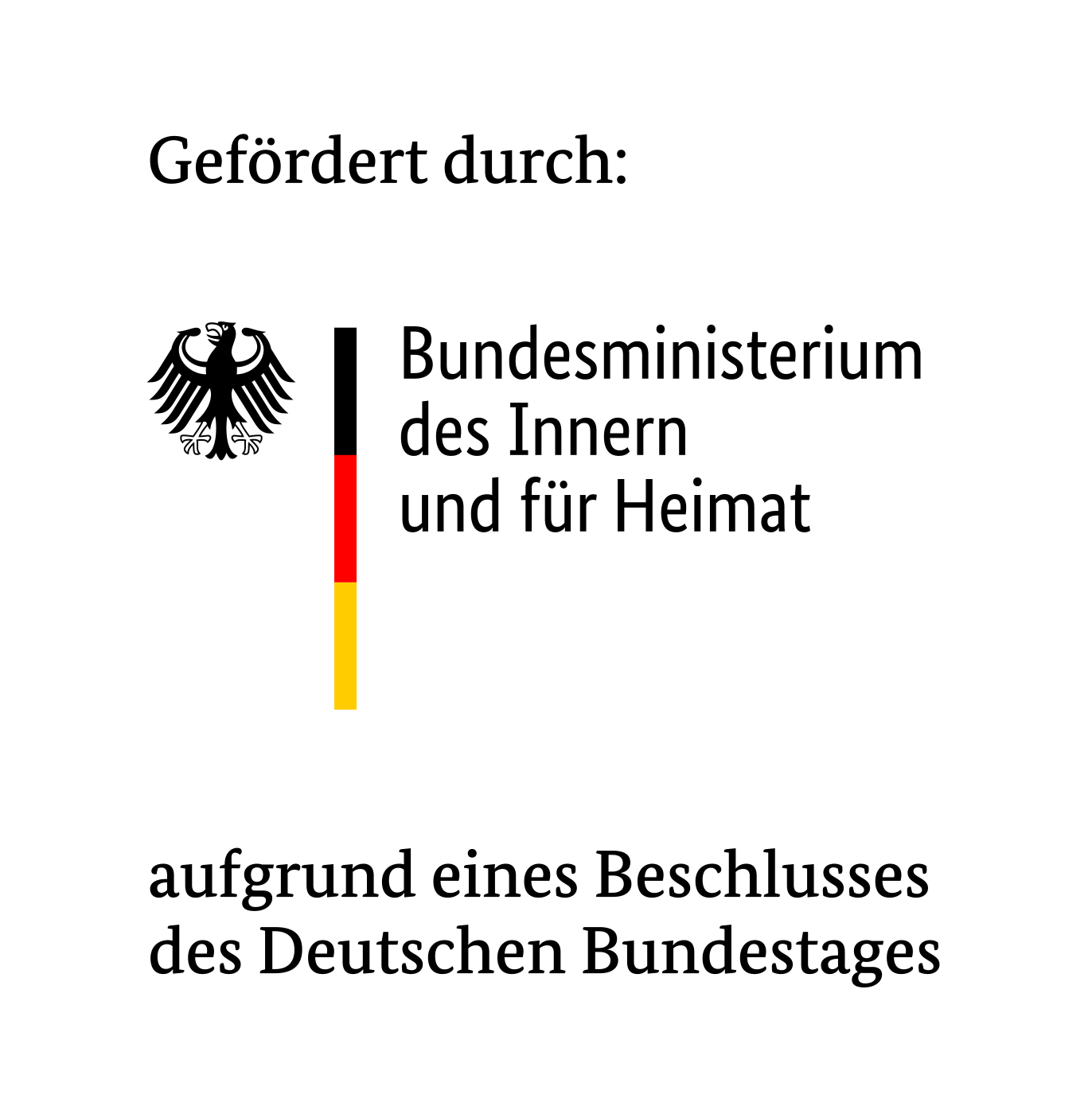 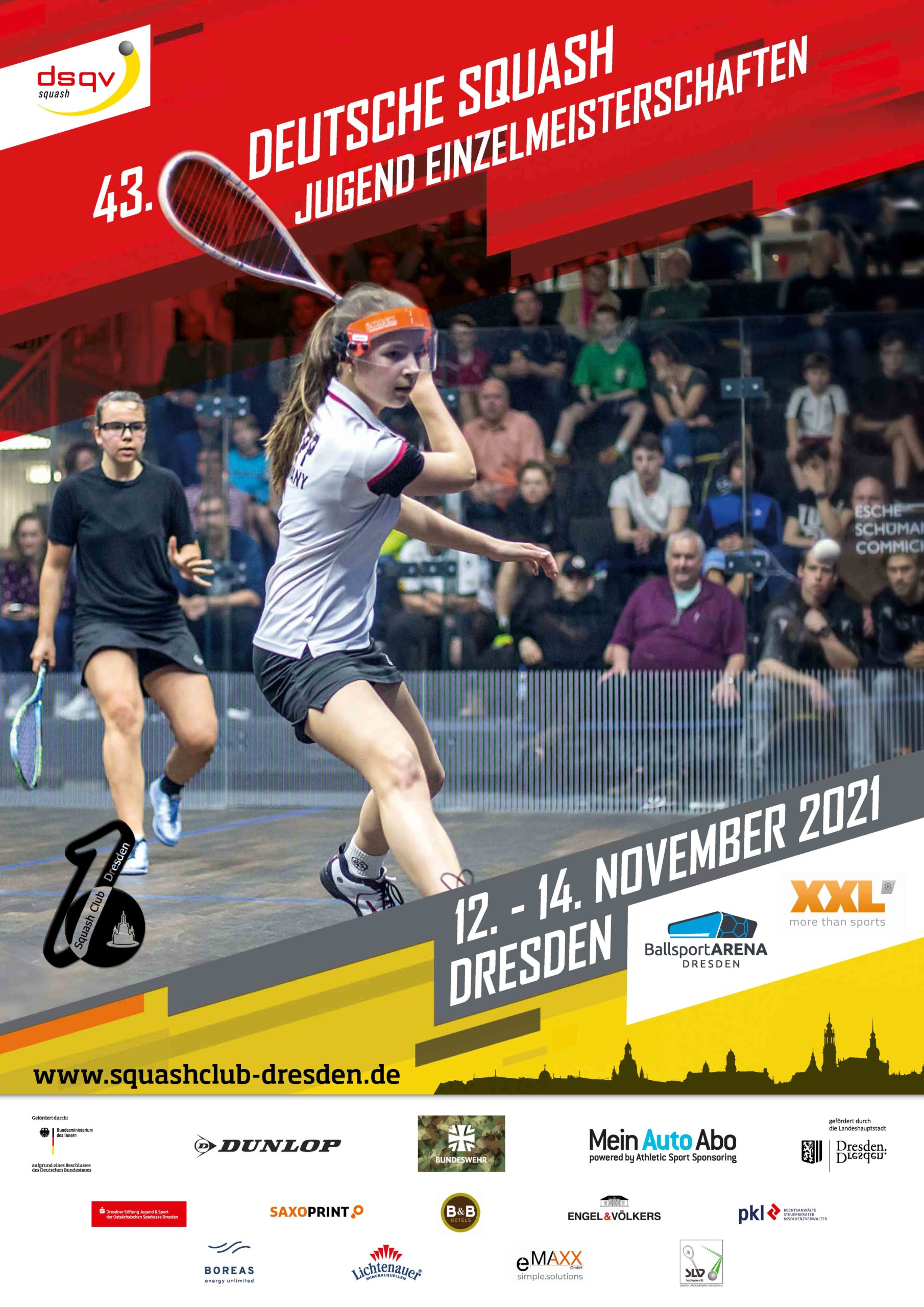